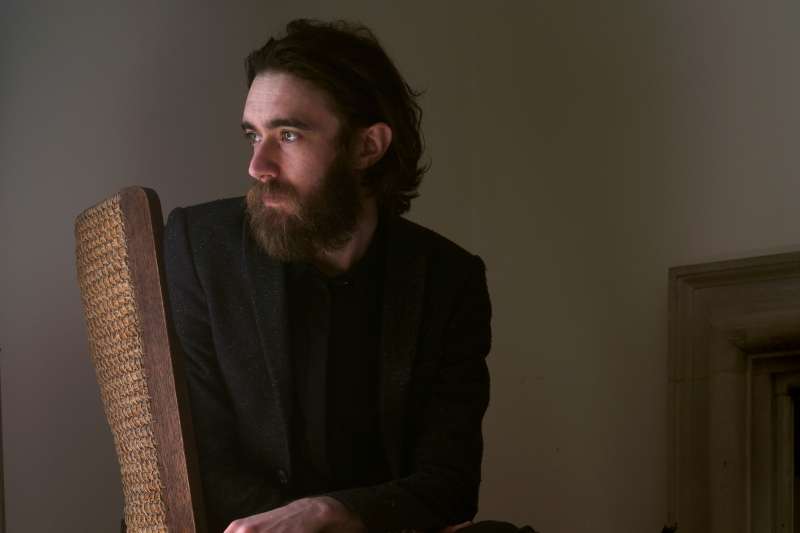 Keaton Henson’s new album Monument is a rare thing. It is an album about loss, and dealing with losing the ones we love, but told, in incredibly candid detail, through the aspects of our lives that surround the trauma itself, about love, ageing, recovery, life, seen through the prism of grief.

With the posting of an enigmatic and cryptic goodbye in 2016; Epilogue, Henson’s next project ended up becoming Six Lethargies, a complex and ambitious symphony for string orchestra, dealing with the minutiae of mental illness. He put away the guitar and retreated to his home for three years to compose it. Monument now finds Keaton re-emerging with an album of songs about grief, and how it permeates our lives.

In essence, Monument is an album about death, but in exploring that theme, becomes an album about life. It is singular in its vulnerability, and an unmistakeable artistic arrival for Keaton. With songs that are clearly speaking intimately from personal experience, but with an eloquence and artfulness that make it feel universal. An astonishing record by a singular talent. 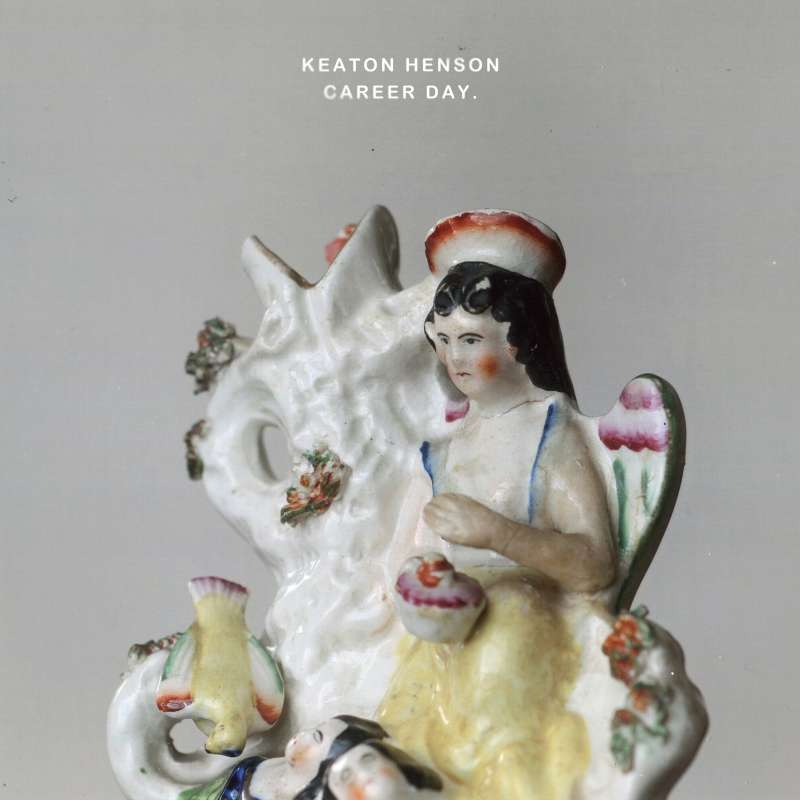 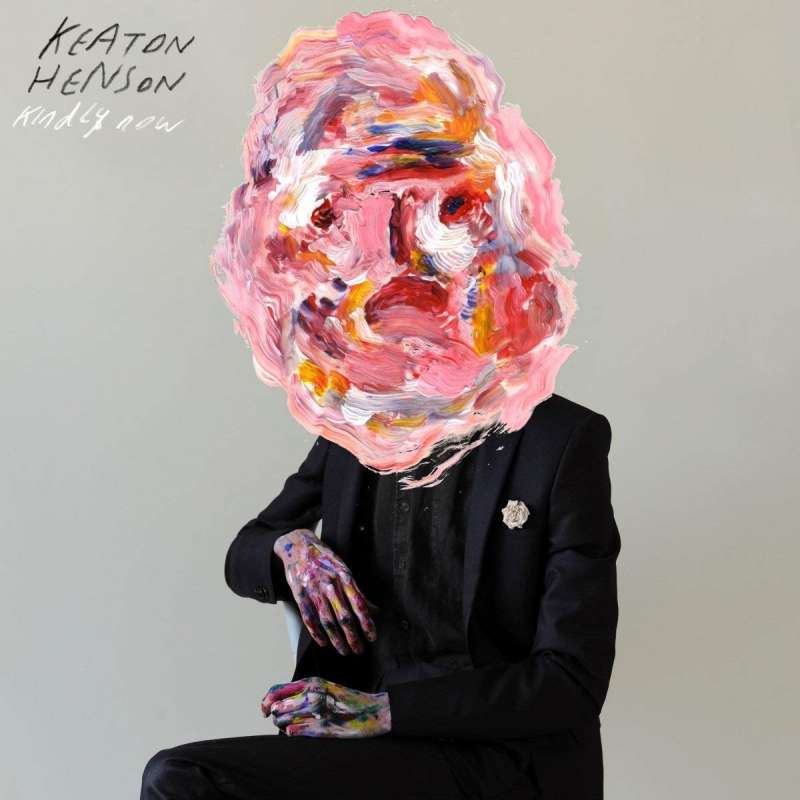