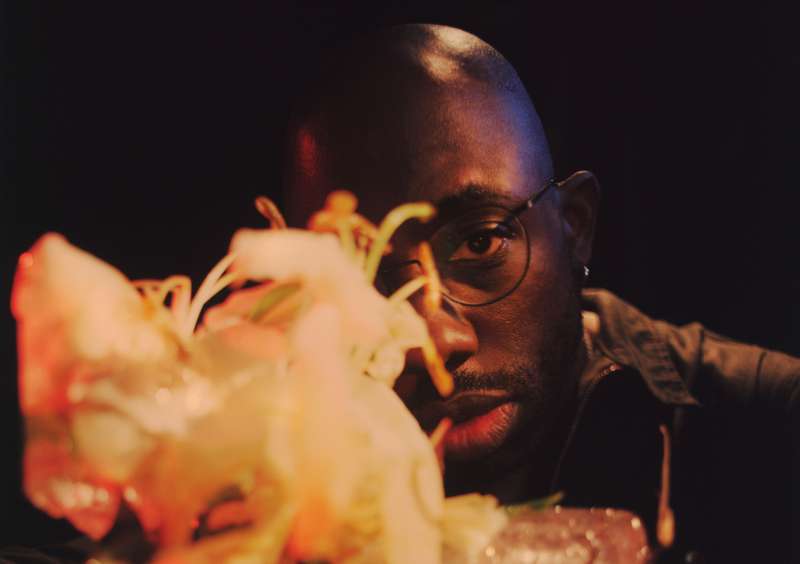 From the album of his hugely acclaimed new album title alone, it’s clear that I Grow Tired But I Dare Not Fall Asleep is a record that speaks to the tumultuous, queasy state of the nation right now. For Obaro Ejimiwe, aka two-time Mercury Award-nominated artist Ghostpoet, this is not new territory – since his 2011 debut, Peanut Butter Blues & Melancholy Jam, Obaro has always preferred to tap into the more chaotic and uneasy states of his psyche.

“It’s stuff on a micro level, but also a major level – politics, immigration, anxiety, mental health, sexuality”, he explains. “Friends and family in the wider world, observing them going through things. Men in general don’t talk about their feelings – I don’t talk about mine as much as I should – but at least with my music I have an avenue.”

“Wind rushed and chilled me to the bone”, he says over the gliding strings of ‘Rats In A Sack’, which also speaks to the rise of the far right, passport politics and skin colour as currency. In general the lyrics speak to fear, panic and weariness, yearning for rest but unable to find it in the current situation.

Meanwhile on lead single ‘Concrete Pony’ he interrogates how we seek value from internet likes (“there is nothing”, he refrains), while opening song ‘Breaking Cover’ has the chorus – “It’s getting kinda complex these days, we better get our hard hats ready.” Speaking of the track, Obaro explains, “It’s like a statement of intent – I wanted to grab the listener from the off, straight into the chaos of it all before leading you by the hand down a path of supposed tranquility. This is the kind of stuff I’ve always wanted to do, I just needed to believe in myself more” The mood of the record is dark, heartfelt, cinematic, and, according to Obar “sonically opulent – it’s the most fully formed version of Ghostpoet to date”.

It’s easy to get disillusioned and check out when things can feel so relentless, and it’s clear that on this album Obaro has been thinking about that – “People are tired,” he says, “Based on their standard of living, based on the prospects they have in front of them depending on their age or sex or career choice or where they live or the colour of their skin.” Multifaceted as ever, and poignant without becoming didactic, on I Grow Tired But I Dare Not Fall Asleep, Ghostpoet is salient, revitalising but also strangely reassuring. 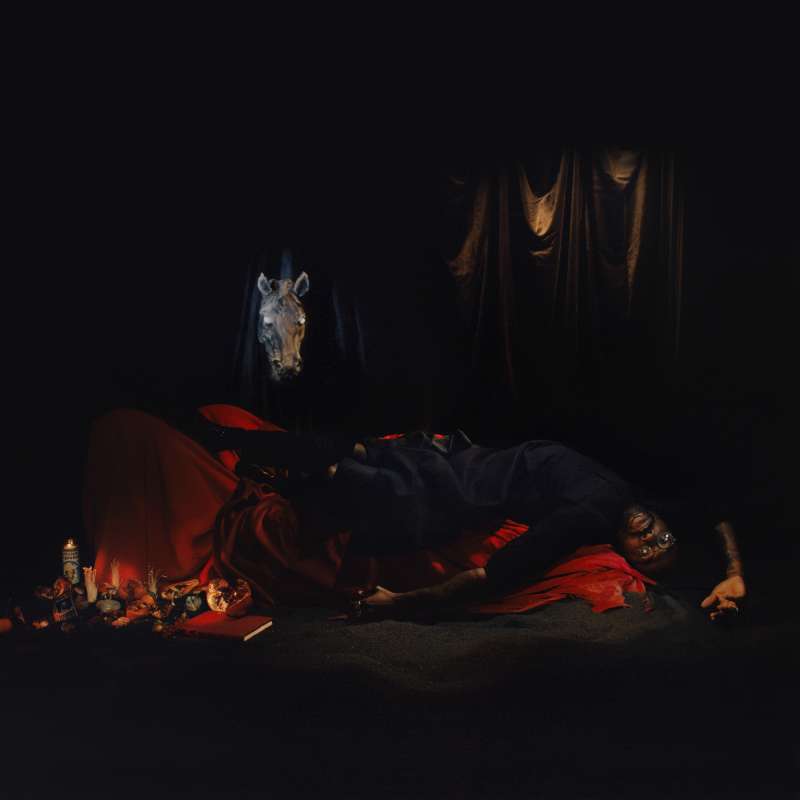 I Grow Tired But Dare Not Fall Asleep 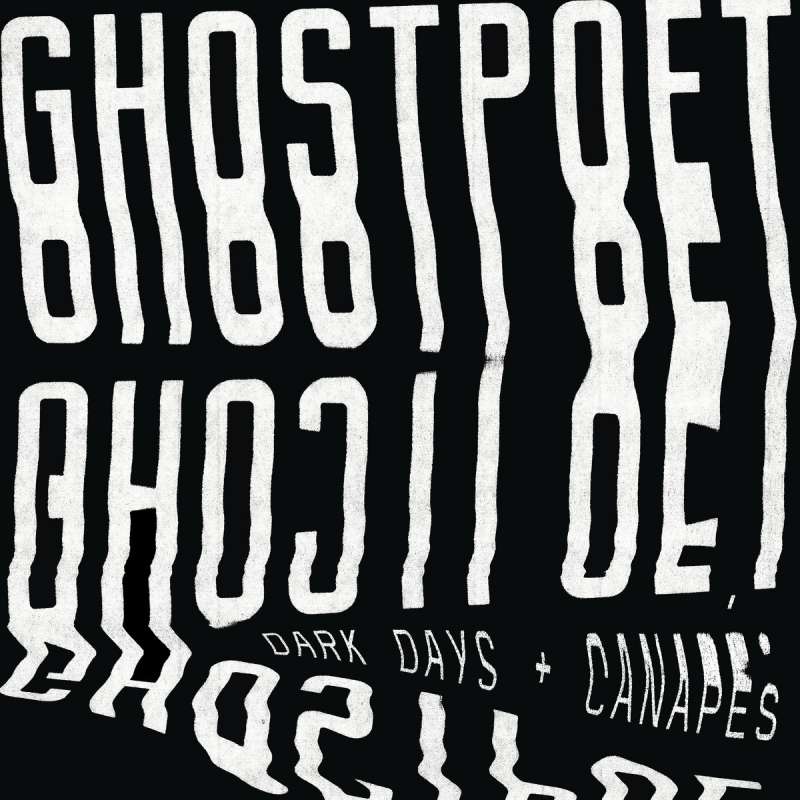 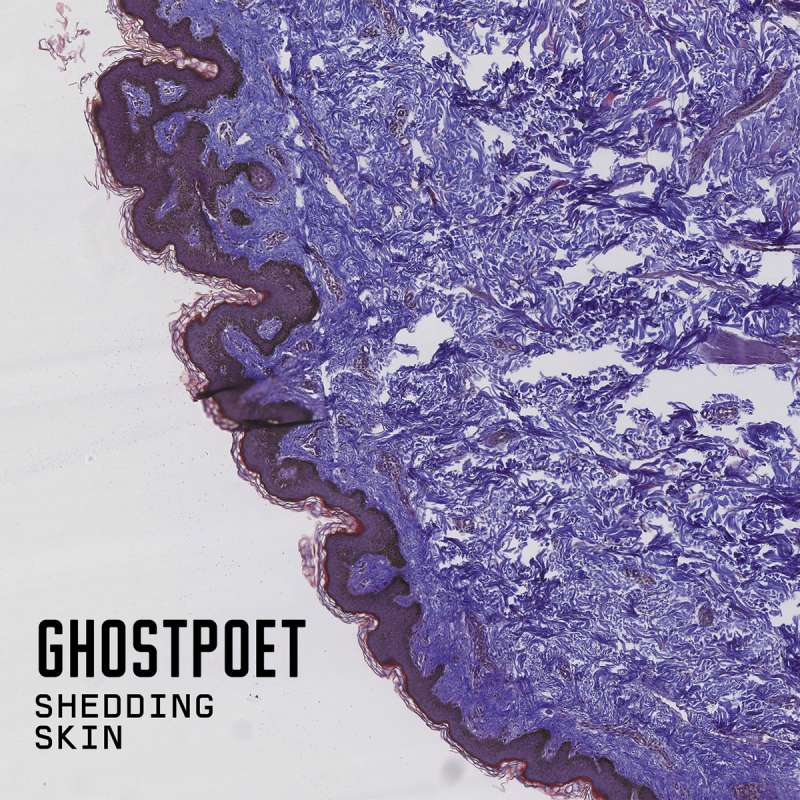 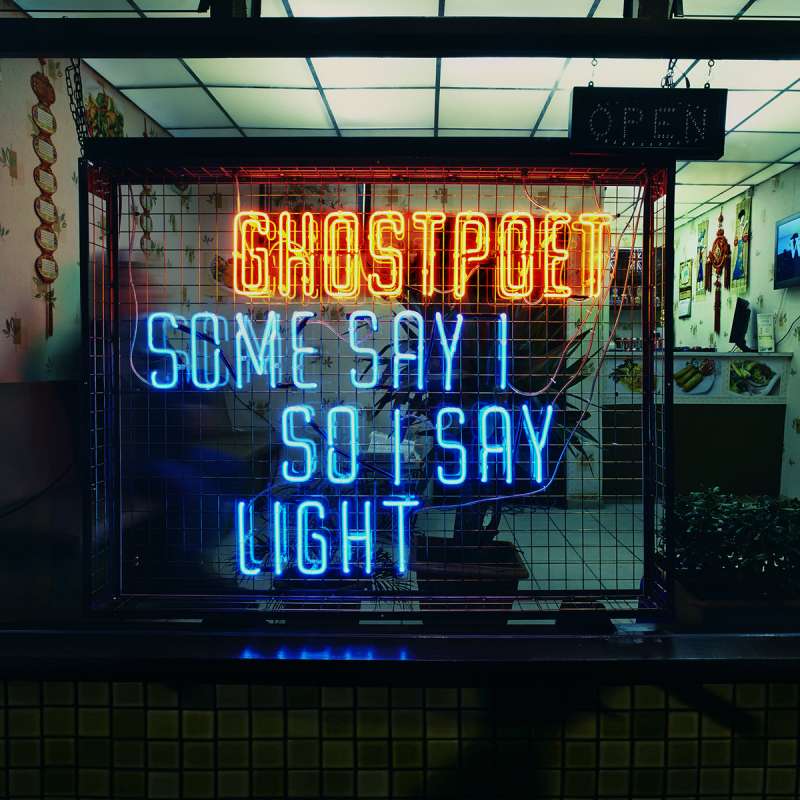 Some Say I So I Say Light