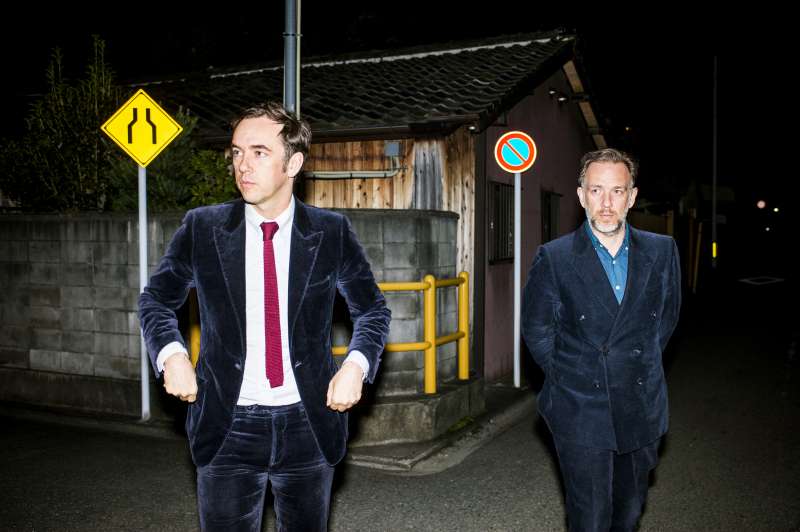 Belgian rock/electronic band Soulwax is the long-running project of brothers Stephen and David Dewaele. Along with bassist Stefaan Van Leuven and drummer Piet Dierickx, the group formed in the city of Ghent and released their debut album, Leave the Story Untold, in 1996.

David and Stephen have consistently pushed the boundaries into new and innovative territory. In addition to Soulwax, the brothers have toured the globe as 2manydjs, and their own label and studios, DEEWEE.