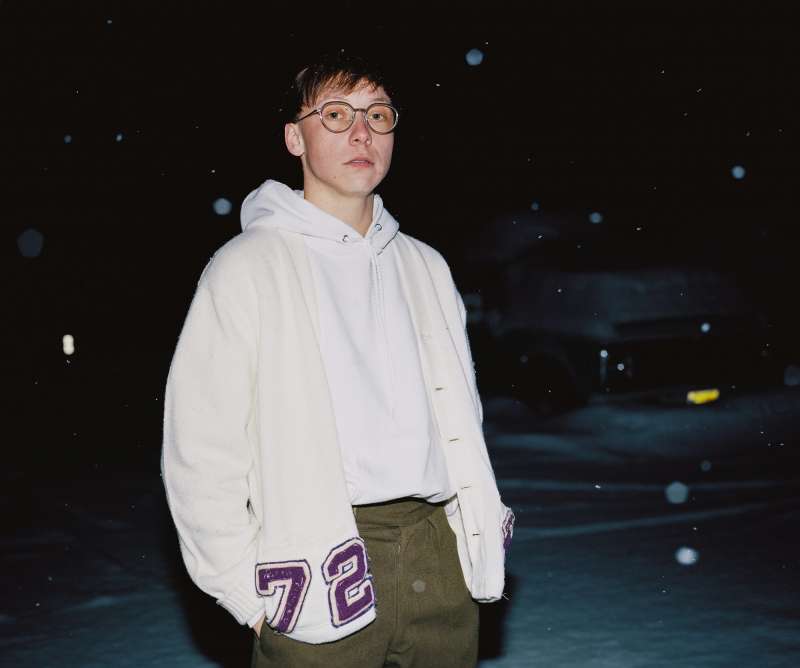 Quinn Christopherson is a singer-songwriter from Anchorage, Alaska, the youngest of four children born there to Native parents—his mother is Ahtna Athabascan, from the state’s interior; his father is Iñupiat, from the Northwest Arctic. Quinn is also trans, a man who first endured a lifetime of strangers trying to reduce him to this gender or that. To summarize: Quinn Christopherson is a trans Native singer-songwriter from the largest city in the 49th state. Fascinating but that can’t be it, right? As with anyone else in the world, Quinn is more than the sum of some othering demographics.

Quinn first emerged in the spotlight in 2019, when he won NPR’s coveted Tiny Desk Contest with “Erase Me,” the glorious culmination of his debut album Write Your Name in Pink. He came to storytelling long before music, per se. As a kid, family gatherings were extended story swaps as much as anything else, his relatives exuberantly sharing their experiences; storytelling is a core component of Quinn’s culture, a way for one generation to impart values and history to the next. He began funneling his own tales into poems, a practice he pursued contentedly until his father, Glenn, gifted him a guitar when he was 20. Quinn writes with the precision of Joni Michell or the Mountain Goats, his exacting details giving the songs a depth and believability that’s relatable, though your own circumstances will no doubt be different. 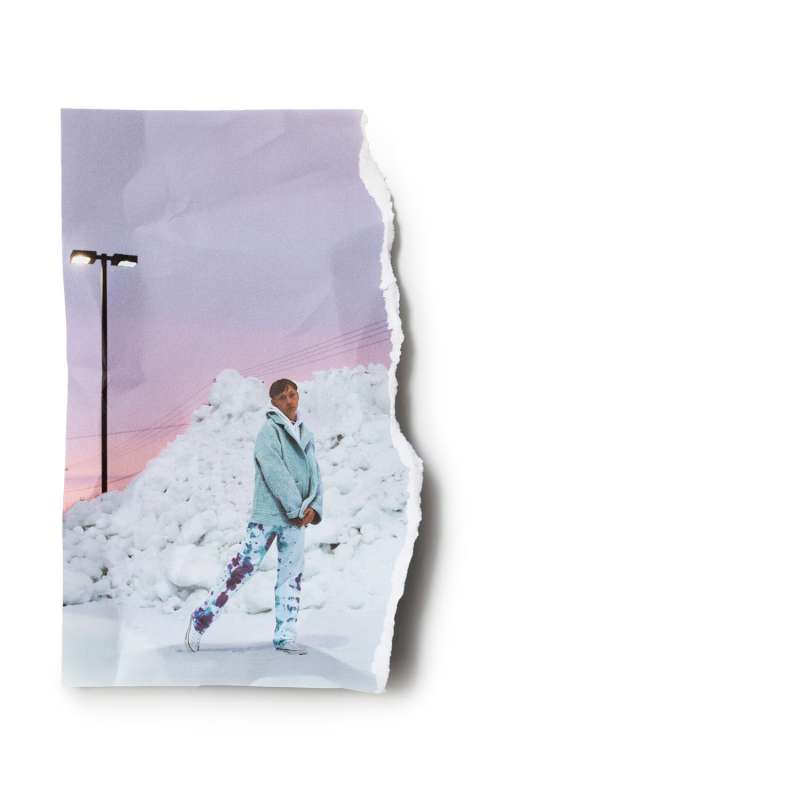