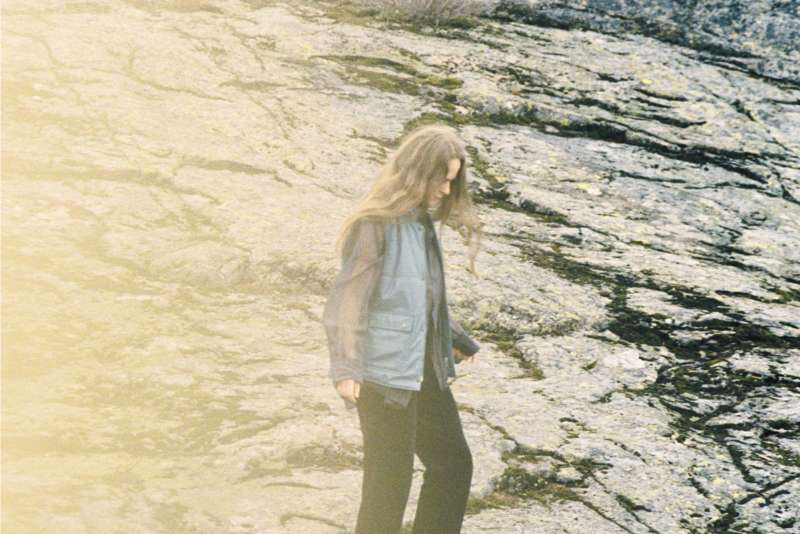 Alice Boman announced her emergence with 2013’s Skisser and 2014’s EP II, which came with a wave of critical acclaim and numerous TV placements for her music on shows such as Transparent, Wanderlust, and 13 Reasons Why. With her new reach, the Swedish songwriter captivated listeners one-by-one. A run of stirring one-off singles followed, “Heartbeat”, “Dreams” and, “End of Time” with producer Fabian Prynn. Boman embraced further collaboration on Dream On with Prynn and a new creative dynamic with producer Patrik Berger. “This album is a new way of exploring intimacy for me. It can be scary to create with other people but you have to let that other person in and not hold back.” While this record still remains distinctly and undeniably hers, working with Berger has had a big impact. “It felt so good and so right working with him right away,” she says. “It's nice to be able to let go when it's with someone you feel like you can trust.” The end result is an album that radiates a thick fog-like texture, oozes melody and somehow manages to both uplift you and break your heart simultaneously. While Dream On may be rooted in the essence of collaboration and reaches new sonic destinations, it’s also a deeply personal one. “I guess it's about love and heartbreak and things I’ve been through,” says Boman.